【著者からのコメント】
As a participant and advisor aboard SWY program, I was well-aware of the difficulties many JPYs had with different varieties of English. This is probably because many Japanese study only American English in their formal English education, which is simply not practical for today’s globalizing world, nor for a diverse program like SWY. Working in Japan is a textbook which can help learners get accustomed to different English accents, as it features DVD interviews with people from more than 10 different countries, including both native and non-native English speakers. In addition, all of the people interviewed in the book have built successful careers in Japan. So, JPYs can use this book to not only get used to different varieties of English, but to also realize that the diversity aboard the SWY program is also becoming a reality in Japanese society! (John Rucynski) 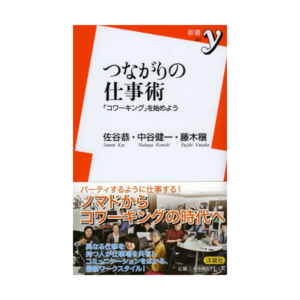 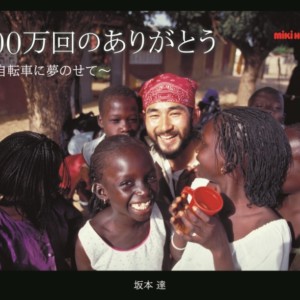 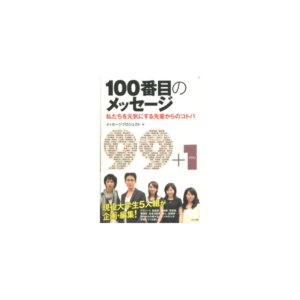 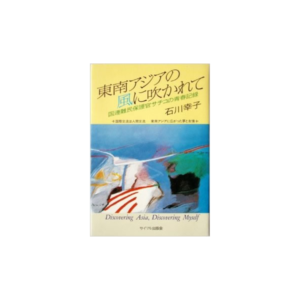 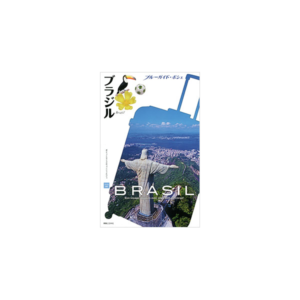 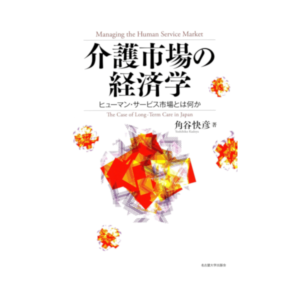 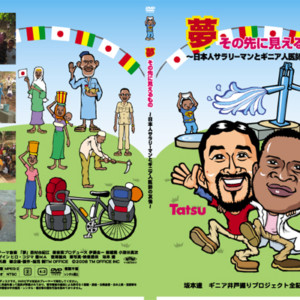 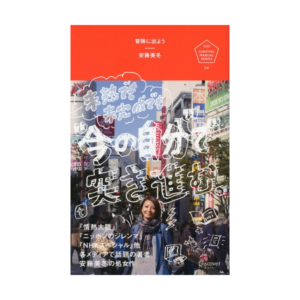 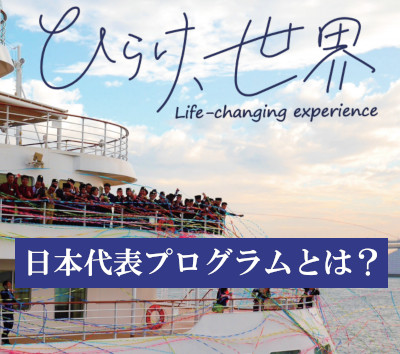 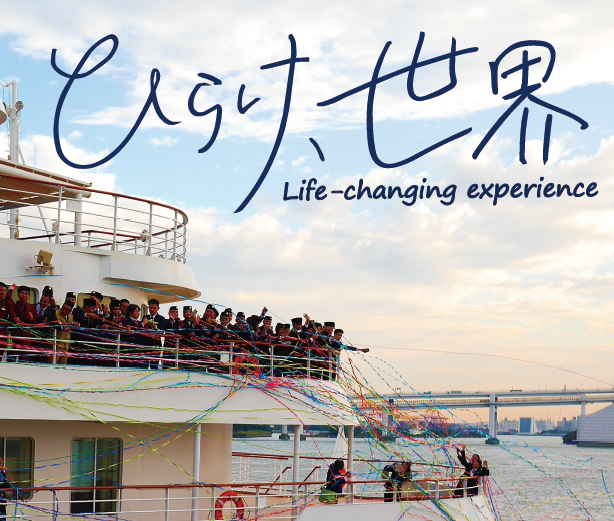 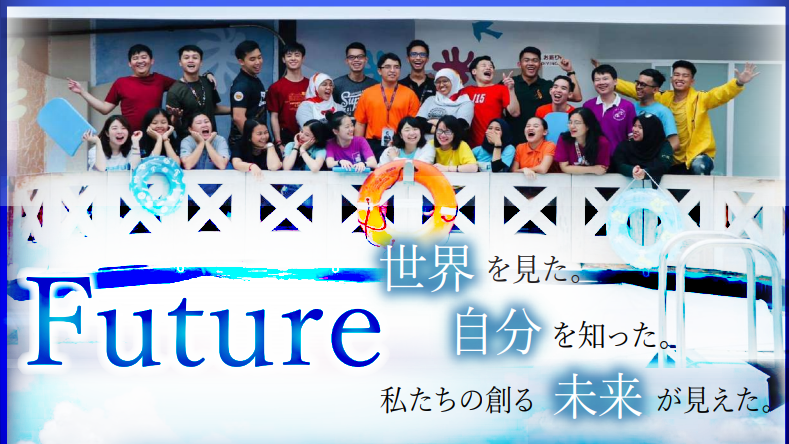 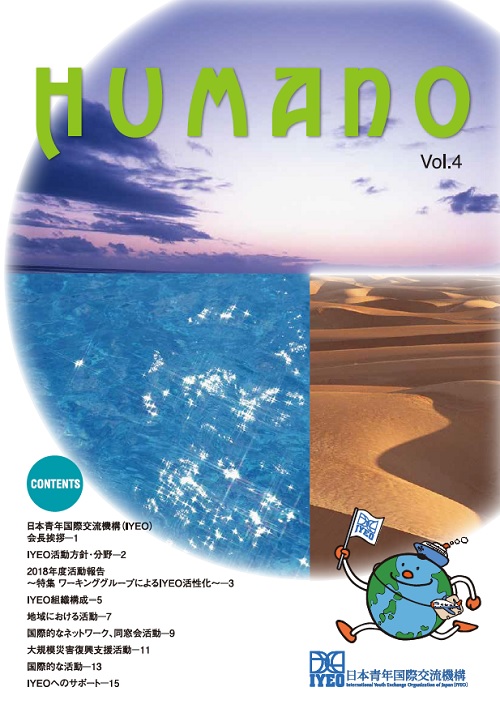